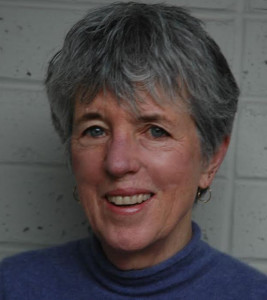 Claire Scott is an award-winning poet who has been nominated twice for the Pushcart Prize (2013 and 2014). She was also a semi-finalist for both the 2014 Pangaea Prize and the 2014 Atlantis Award. Claire was the grand prize winner of The Maine Review’s 2015 White Pine Writing Contest. Her first book of poetry, Waiting to be Called, was published in 2015. She is the co-author of Unfolding in Light: A Sisters’ Journey in Photography and Poetry.